Jason Tom is Beatboxer of the Decade

Can you believe Jason Tom dot com, my official website and blog has been around for 12 years and counting? This is a testament of what commitment looks like. Longevity. I am grateful and elated to share with you that JasonTom.com is not stopping on documenting my beatboxing journey.

Jason Tom dot com works tirelessly around the clock to compile 31 of my beatboxing years and beyond.

Again, Happy Birthday JasonTom.com! And yes, some of my friends offline do actually refer me as, "Jason Tom dot com." What great friends they are. They've got a great sense of humor.

31 years? My first 15 were my amateur years of cultivating and honing the beatboxing craft. My next 16 years are my career years as a beatboxer. In 1989, I was six-years-old, and I remember it as though it happened yesterday that I began beatboxing at my parents' master bedroom in the concrete jungle of Honolulu. It took place after I watched Moonwalker VHS in my first grade class as a Liholiho Warrior, and at family gatherings in Pearl City. 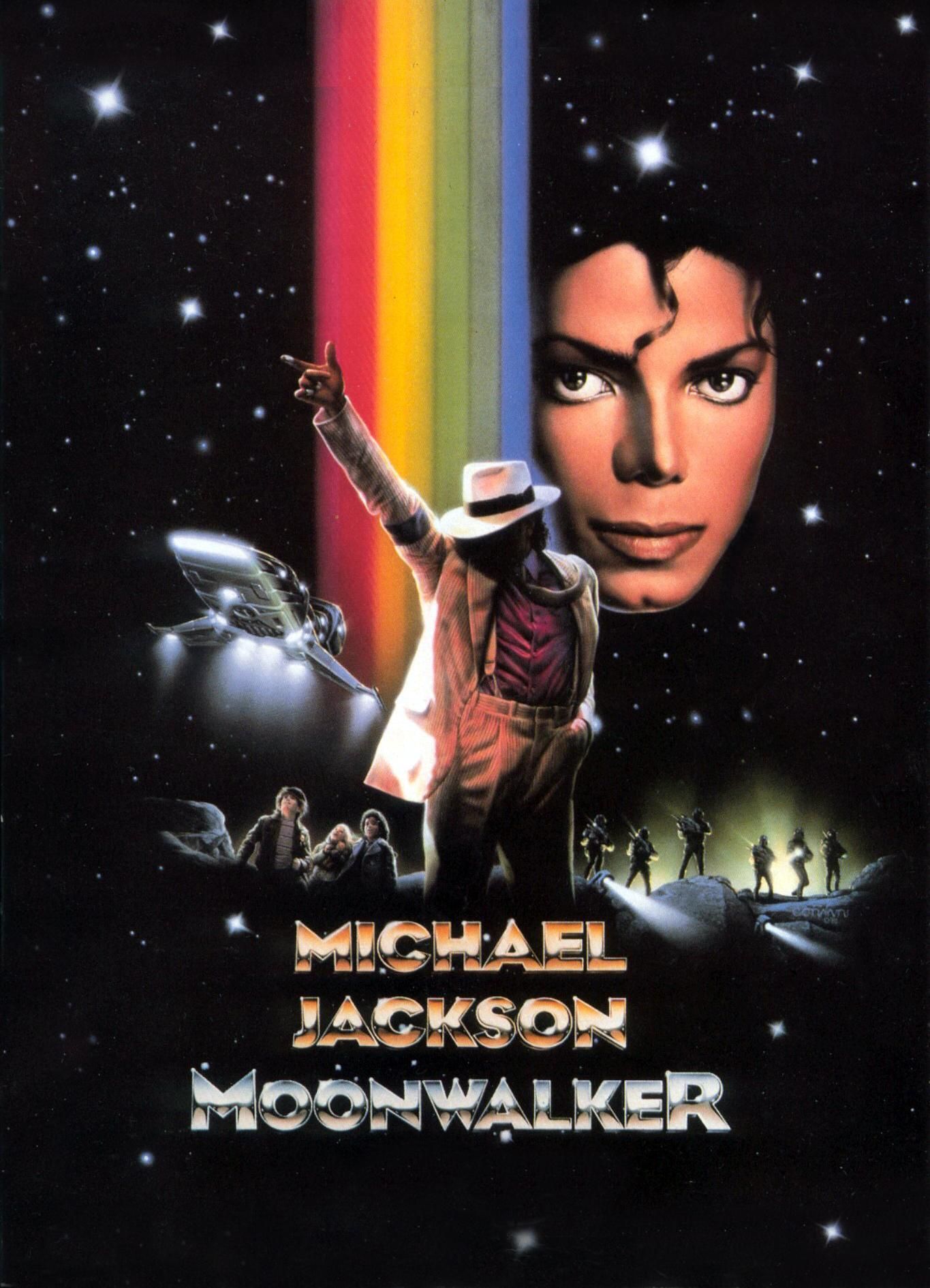 I loved how the King of Pop's Bad short film took place in the New York Subway. I loved the energy of the song, the assertiveness of the message, and the dance sequences. I loved Moonwalker's kid version "Badder," and Weird Al Yankovic's parody "Fat." Michael Jackson's song "Bad" got stuck in my head, and I had to record myself scat singing, beatboxing, and singing "I'm bad, I'm bad, you know it, you know" on music cassette to get it out. 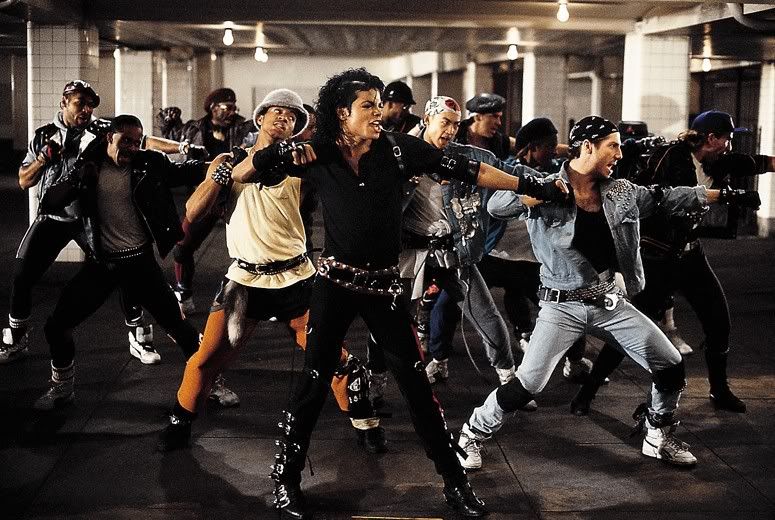 I then got hit with an early setback when I failed the first grade. I transferred to Kauluwela and I became a Tiger Cub. During my Kauluwela years, I continued to cultivate and hone my music beatboxing skills. I practiced for hours imitating the music, vocals, instruments, and percussion sounds from Michael Jackson's Dangerous music cassette album. I continued to hone my beatboxing craft with that album as a Kawananakoa Ali’i Warrior. At that point I listened to my music on music cassettes on my boombox. Then as a McKinley Tiger, I worked on practicing for hours imitating the instruments and songs of Michael Jackson's CD albums History: Past, Present and Future Book 1, and Blood on the Dance Floor: History in the Mix. I also studied his History on Film Volume 2 on VHS for hours. I studied a lot of Michael Jackson's interviews, music videos and concerts on VHS. Then I got that on History on Film Volume 2 on DVD and Dangerous: the Short Films DVD. I studied them for hours. 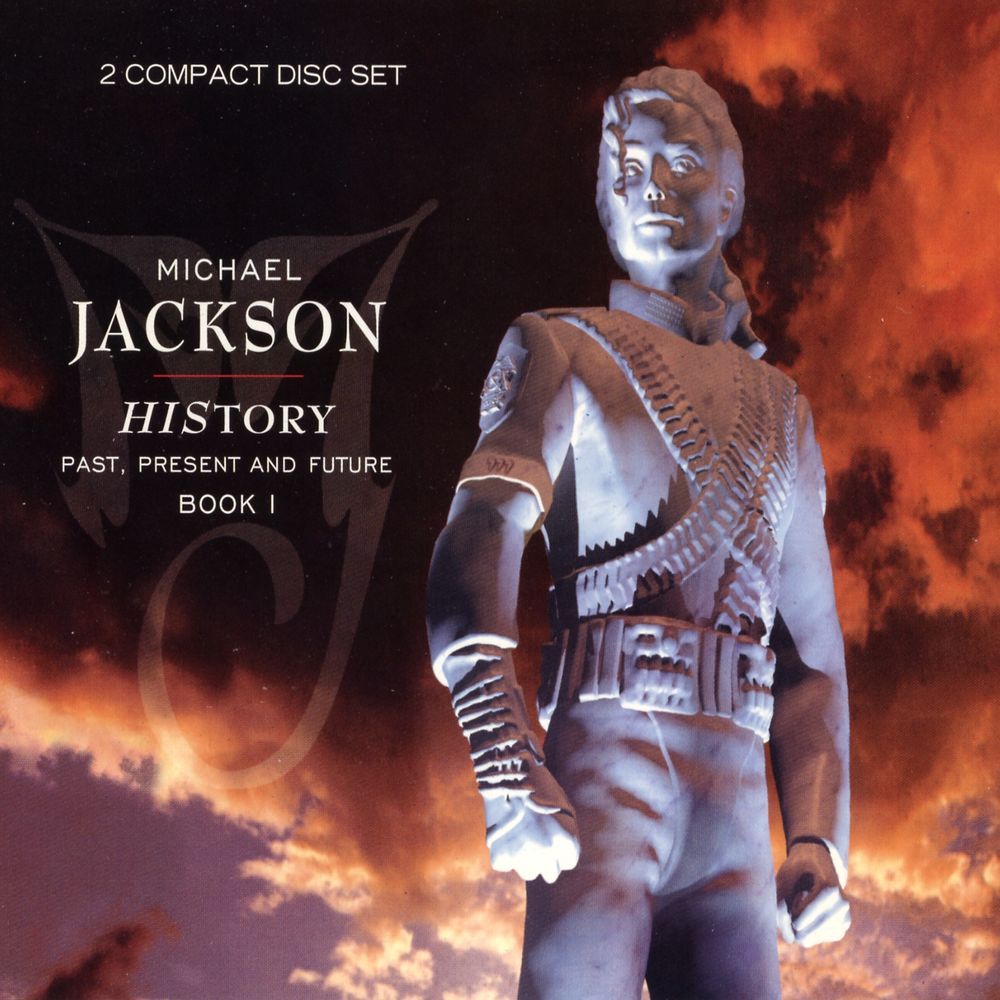 That's what I primarily did musically to cultivate my beatboxing during my amateur years.

I had no plans or goals of becoming an entertainer. It was the last profession I'd ever thought about pursuing. My first career choice was to be like a Stan Lee, and get into the comic book industry. Then it was to get into a sports career in soccer or judo. It was not until I collided with a SUV that my life was nearly taken from me that I realized I needed to pursue a career I am passionate about. I chose beatboxing, and I got into the music and entertainment industry. Here's to many more years of beatboxing to come. 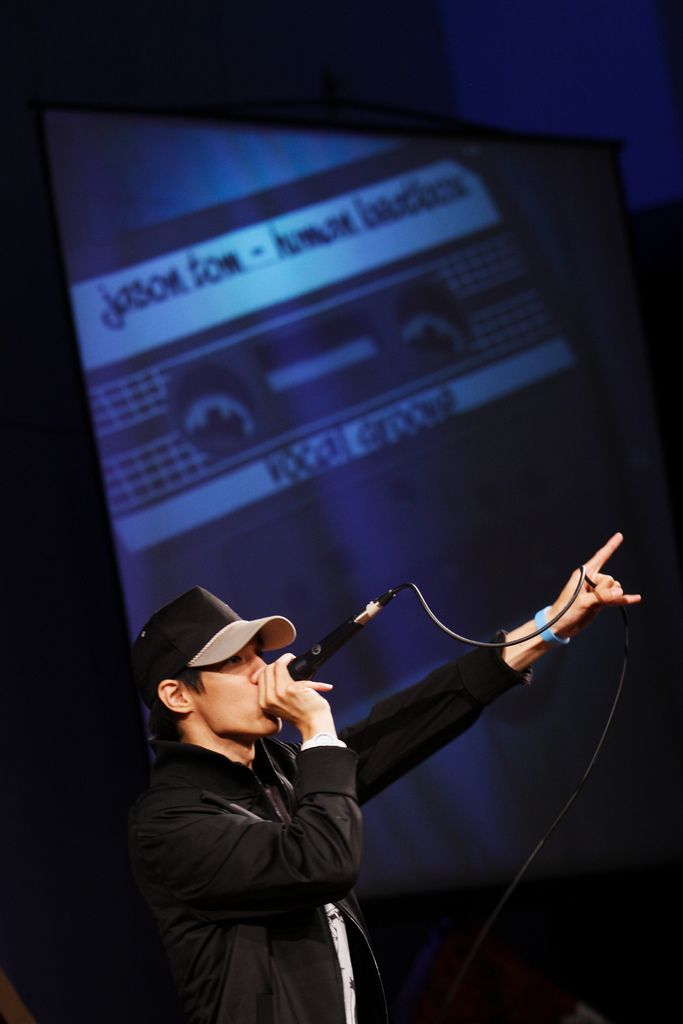 Beatboxer of the Decade,