Into A New Decade

As 2020 is near, that will end the most recent decade; We are about to embark into a new decade that will begin in 2021. I would like to encourage us all, including you and me, to reflect, within the last 10 years from 2009 through 2019, what were our life's experiences like?

For me 2009 through 2019, honestly, were my greatest and roughest of experiences, personally and professionally. It were my years post college graduation. I did not think I would live to be able to share that.

Before I reached 30, I went through what I call a "midlife crisis." I learned more about what my concussions, night terrors, nightmares, adverse childhood experiences, and the traumatic impact the SUV collision has destructively done to my overall personality, health, identity, and memory. The breakthrough? I've been set free from that torment.

The trauma triggered I experienced was one I wish for no one to go through. Sometimes, many times, it's inevitable. I am grateful to be alive and well, today. What helped me most? Getting planted at a church to grow in my devotional relationship with God. Prayer helped too. When I got grounded and sought for wisdom from the Word of God is when I began to overcome and grow in my character to win over trauma and torment.

Then I conscientiously surrounded myself with good people and families. I cut ties from the people that make unhealthy choices. That made the difference. My overall health benefitted. My family and friends took note of it.

I've experienced peaks and valleys in all aspects. I am grateful that within one decade, it has been a year of growth, maturity, character building, valleys, and peaks on a personal as well as on a professional level. Before my father passed on, that time and after allows me to reflect all he has instilled in me. 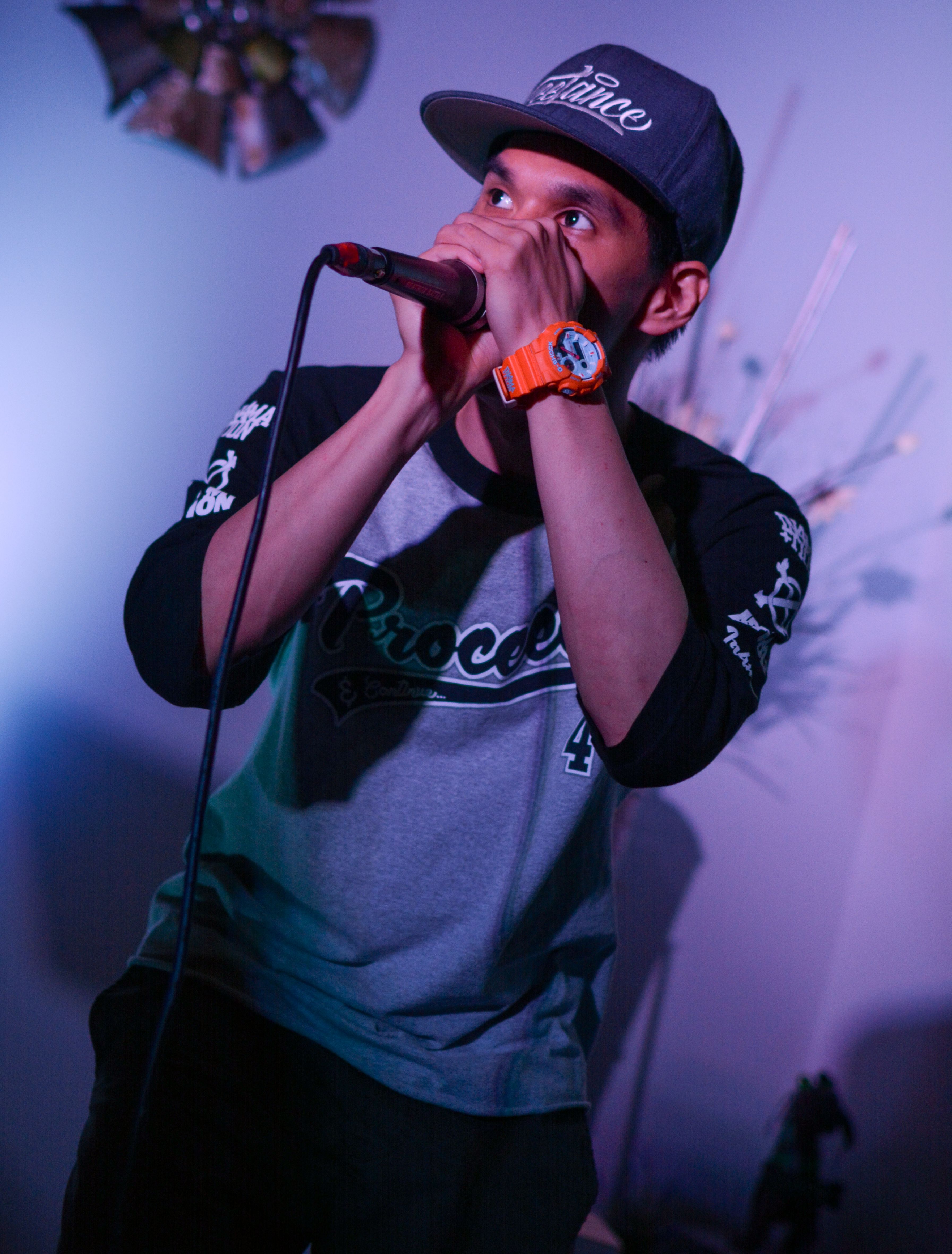 I probably left out some accolades. I've performed all over the island of Oahu, neighbor islands of Kauai, and Hilo of Hawaii Island. I've also gone on a business trip for Maui. I've also performed for events in New York, San Francisco, Oakland, Berkeley, Los Angeles, and a corporate project overseas in Sydney, Australia. As a mom and pops beatboxer, I've been honored to perform for weddings, 1st birthday parties, graduation parties, company parties, and more.

I judged the Brown Bags to Stardom Statewide Grand Final.

No missing a beat. As a mathematics coach, I've worked with students to learn mathematics, pass math classes, graduate high school, enroll in college, and earn a degree from university.

As a blogger and writer, I've reached somewhere in the neighborhood of 2.7 million readers, and households. Thank You!

What's next for me for the new decade starting in 2020? My goal is to not forget where I came from. Not forget who helped me along the way. To better serve others, families, and our community. Know my roots. To not settle. Raise the bar. Set goals. Short term. Mid term. Long term. 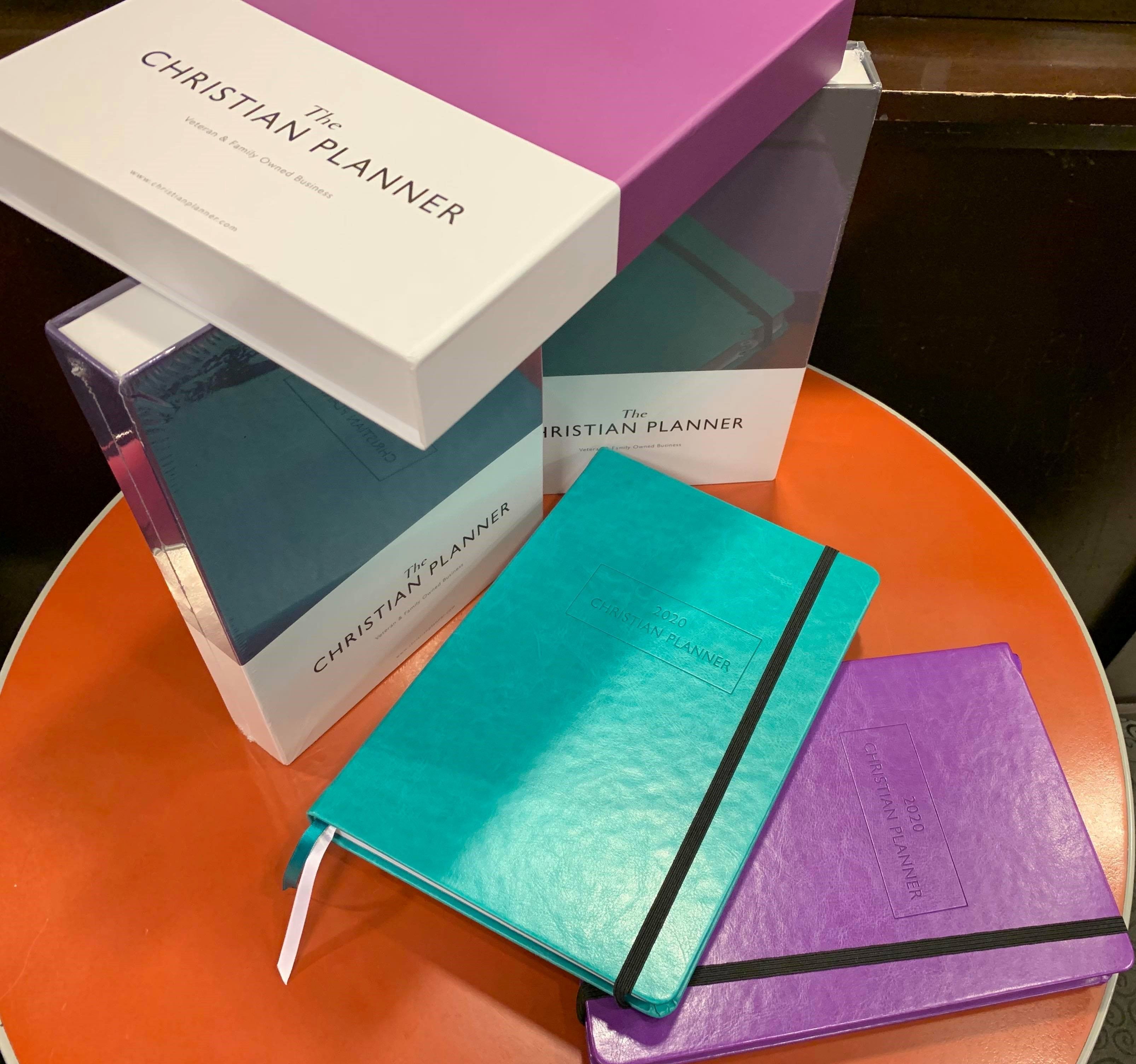 Jason Tom's Prisma Dance May Showcase at Ala Moana Centerstage 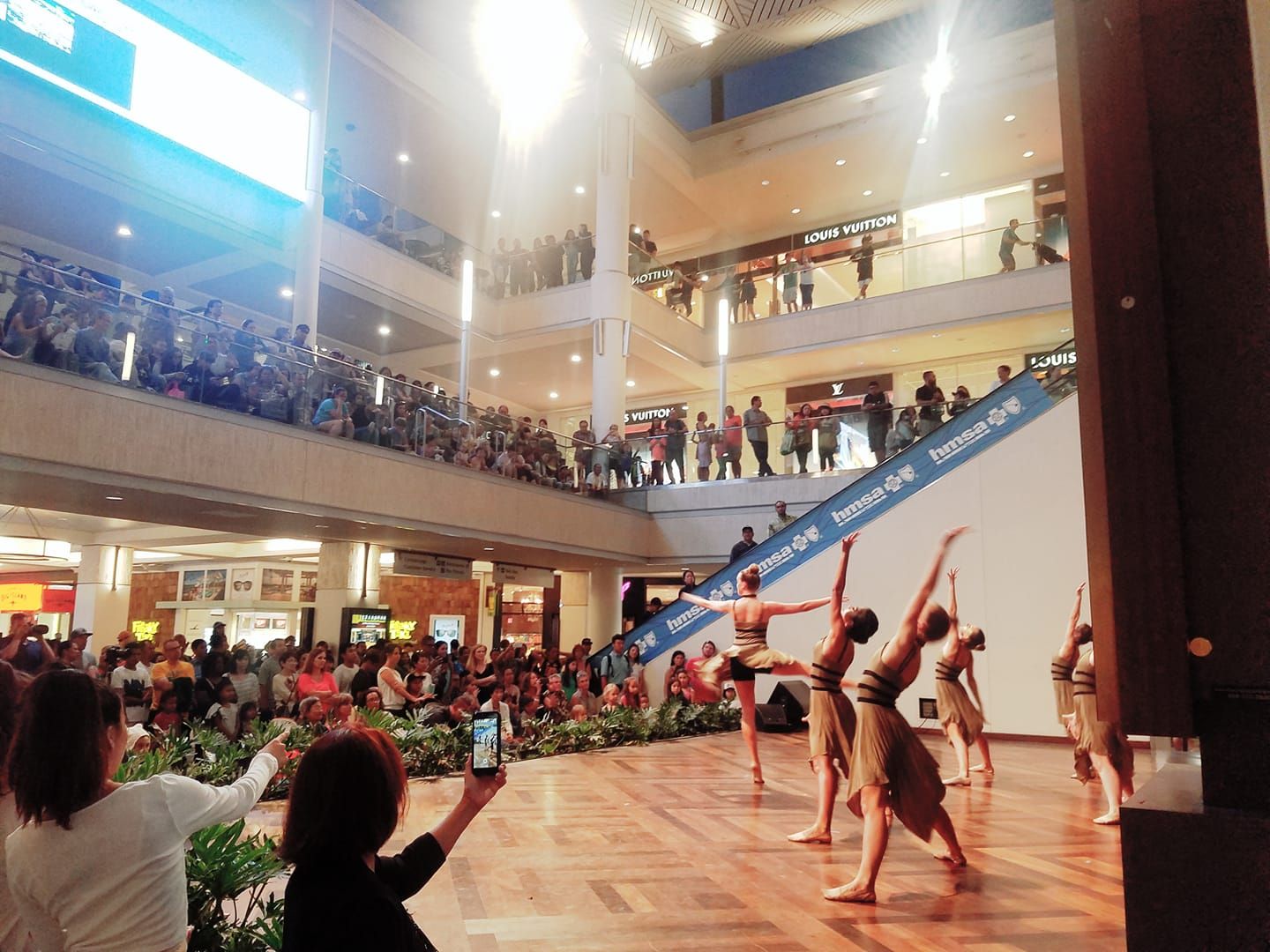 I want to thank Prisma Dance for having me be a part of their May Showcase at Ala Moana Centerstage! I was the third, eighth, and eleventh act. In Hebrew numerals, the words that stand out to me for numbers 3, 8, and 11 are "resurrection," "new beginning" and "chaos." I always look forward to working with Prisma Dance! To think, rewind somewhere between 2005 and 2007, I met Joanna Lam of Prisma Dance at Kapiʻolani Community College's Holomua Center where I math tutored at. She took Calculus and was on point with it. Then I met Nicole Lam of Prisma Dance.

I am a living testimony that the Lord resurrected, redeemed, restored me to complete full health, and the Lord gave me the strength to out wrestle the chaos, torment and destructive seed of "complex trauma" to the end. Then the Lord declared to me that I am now completely set free from the chaos. Since then, I've completed an altogether total of sixteen shows for the Creation Production in 2016 and 2018. I love my savior and redeemer Jesus! My life now that I live is a new beginning! I work on my health daily by meditating on bible verses, prayer, cardiovascular exercise like walking, devotionals, rest, journaling offline, beatboxing, music, and mathematics. I want to thank all my pastors, mentors, families, and friends who continue to pray for and with me. I love you all dearly!

"High fives" at my Prisma Dance May Showcase at Ala Moana Centerstage!

It's a robot!! It's a didgeridoo!! Wait a minute, it's me at my Prisma Dance May Showcase at Ala Moana Centerstage!!

I want to thank Hawaiʻi's human beatbox pioneers Radical Rob, Gizmo, Re-Run, and Joevon "J.B" Brown for paving the way for a Hawaiʻi beatboxer like me. And I will continue to pave the way for a local beatboxer, a beatboxer you know and people like you. I am not a stranger to the world of competition and it was an honor when Johnny Kai invited me to judge this year's Brown Bags to Stardom Grand Final. Congratulations to all Brown Bags to Stardom Grand Finalists, contestants, families, and friends! What remarkable talent! WOW!!!

As a beatboxer, I accomplished some of these accolades... 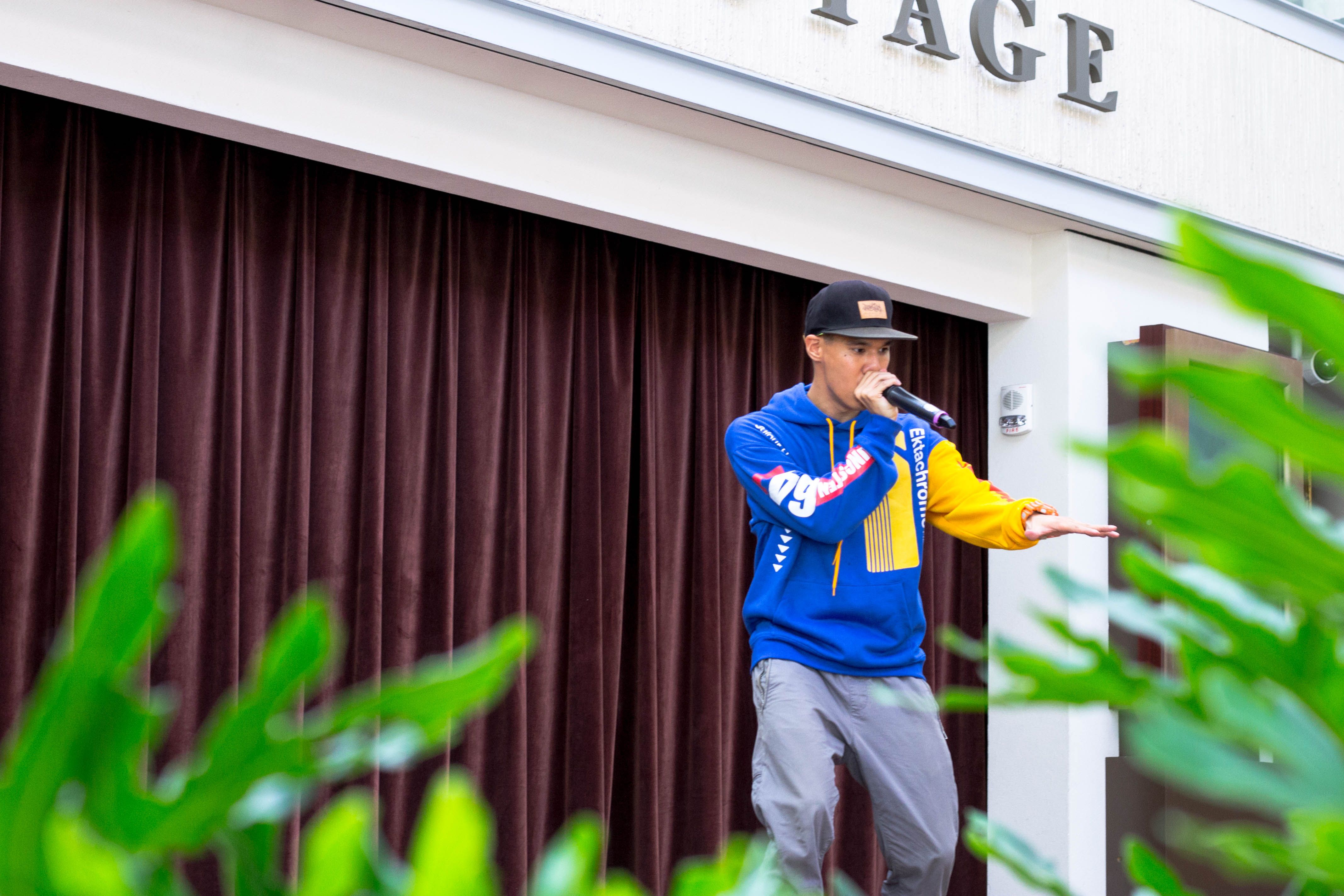 Come and join me in checking out the "Creation" production presented by Prisma Dance at the Paliku Theatre this Thanksgiving opening weekend!

Yes! I've reunited and I am rehearsing with the "Creation" cast again for this bi-annual production. And I am excited to share with you that I will be beatboxing in all eight shows with an incredible cast. "Creation" is an artistic collaboration of dance, music and acrobatics that presents the beauty of God's creation.
.
Here are the dates and times to the eight shows of "Creation" at Paliku Theatre:
Friday, November 23, 7pm (dress rehearsal) 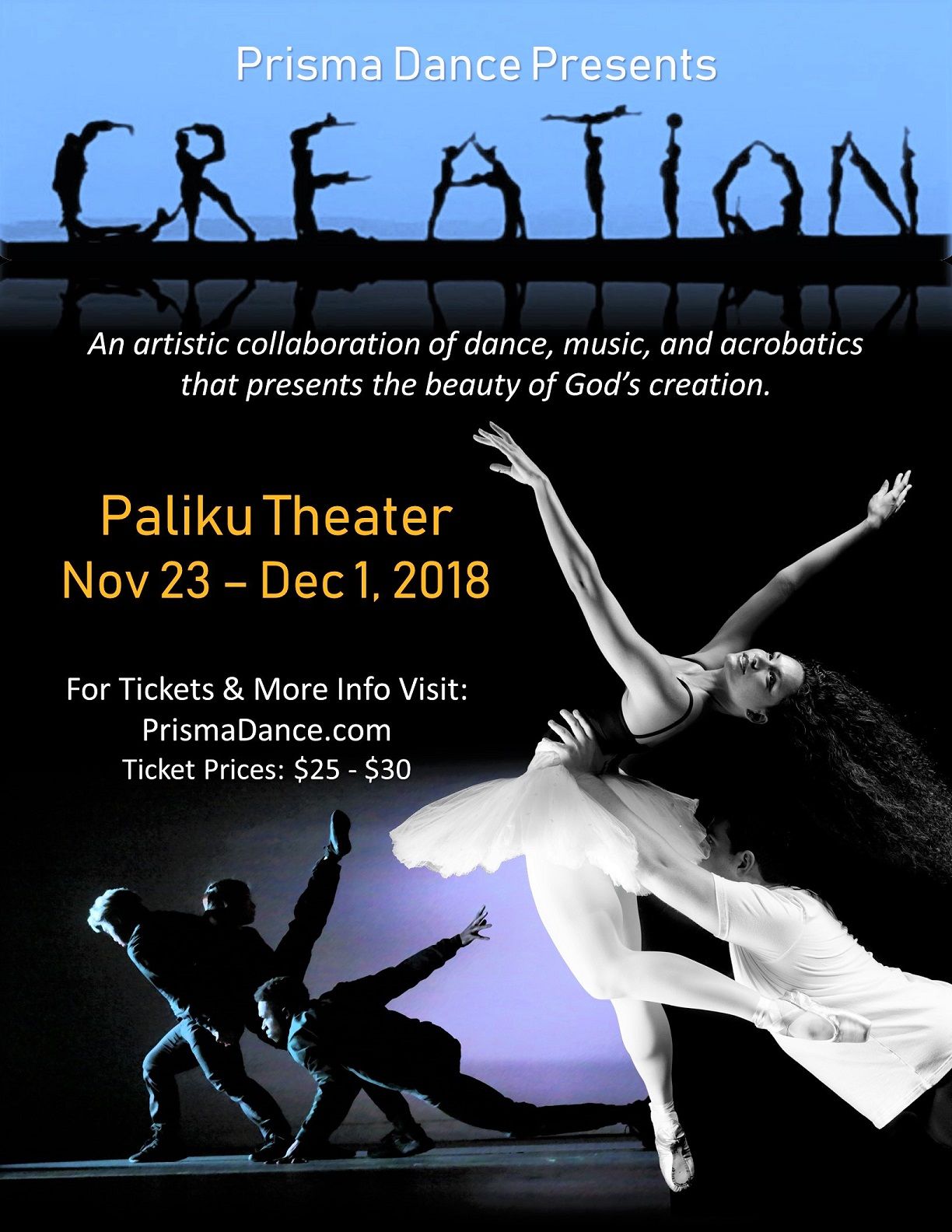