National Beatbox Day and Father's Day this month is special... 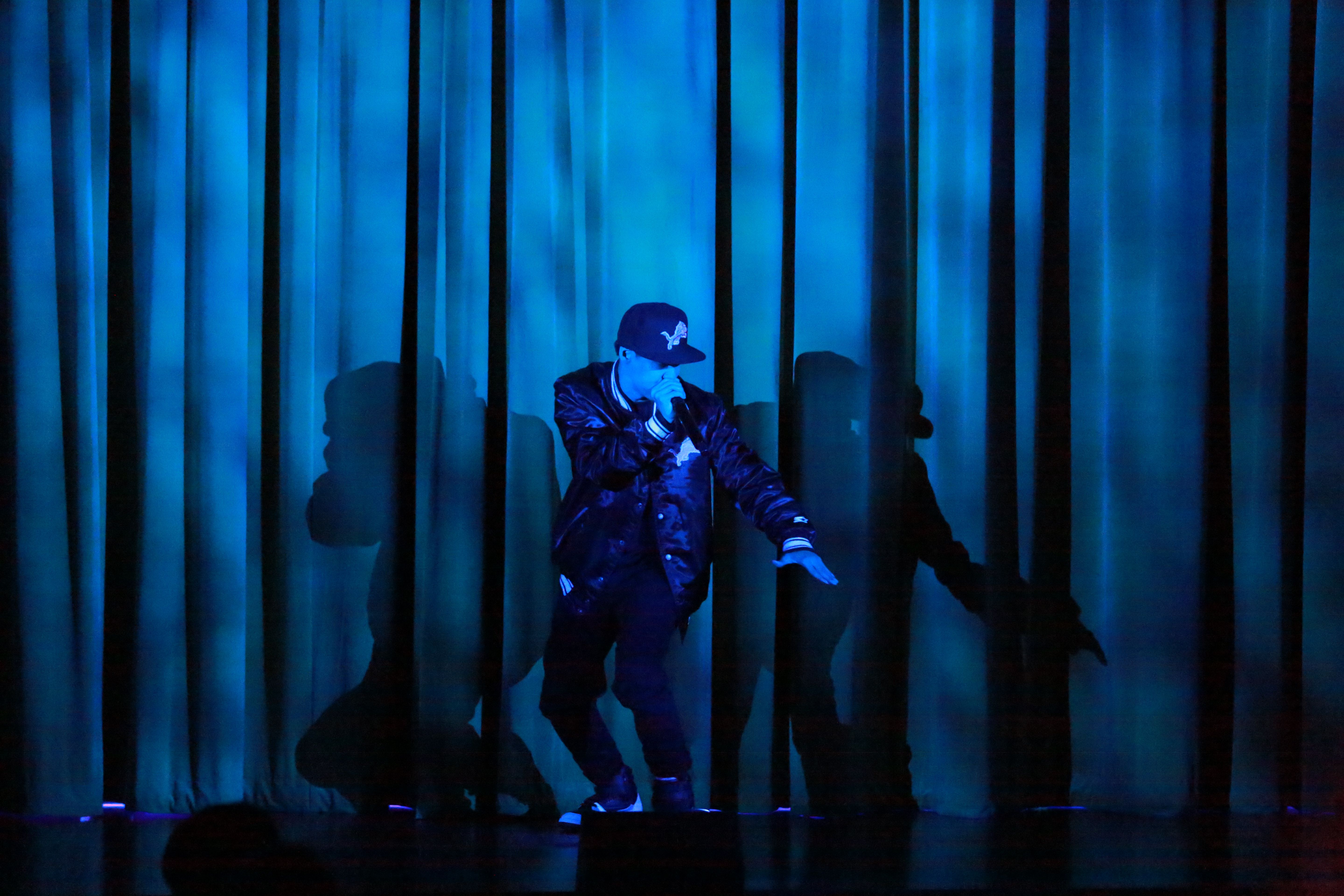 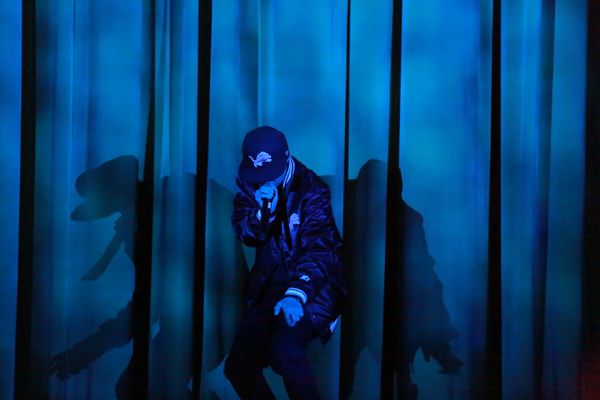 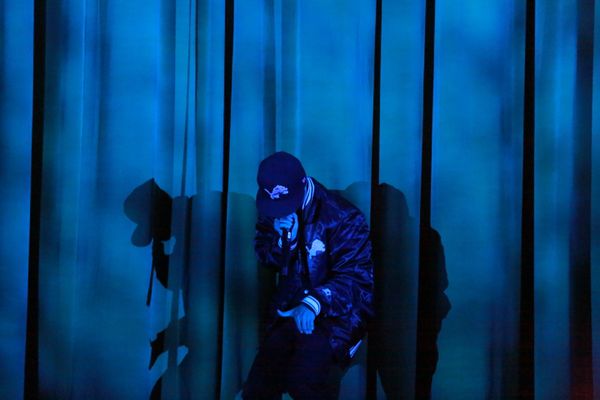 As a man of faith, I am so grateful to have reprised my Human Beatbox artist role in the third installment of the God-centered Creation production that features ballet, dance, acrobatics, contemporary, jazz, human beatbox, and music presented by Prisma Dance and directed by Nicole Lam. Creation was inspired by Genesis chapter 1; and Romans chapter 1 verse number 20. 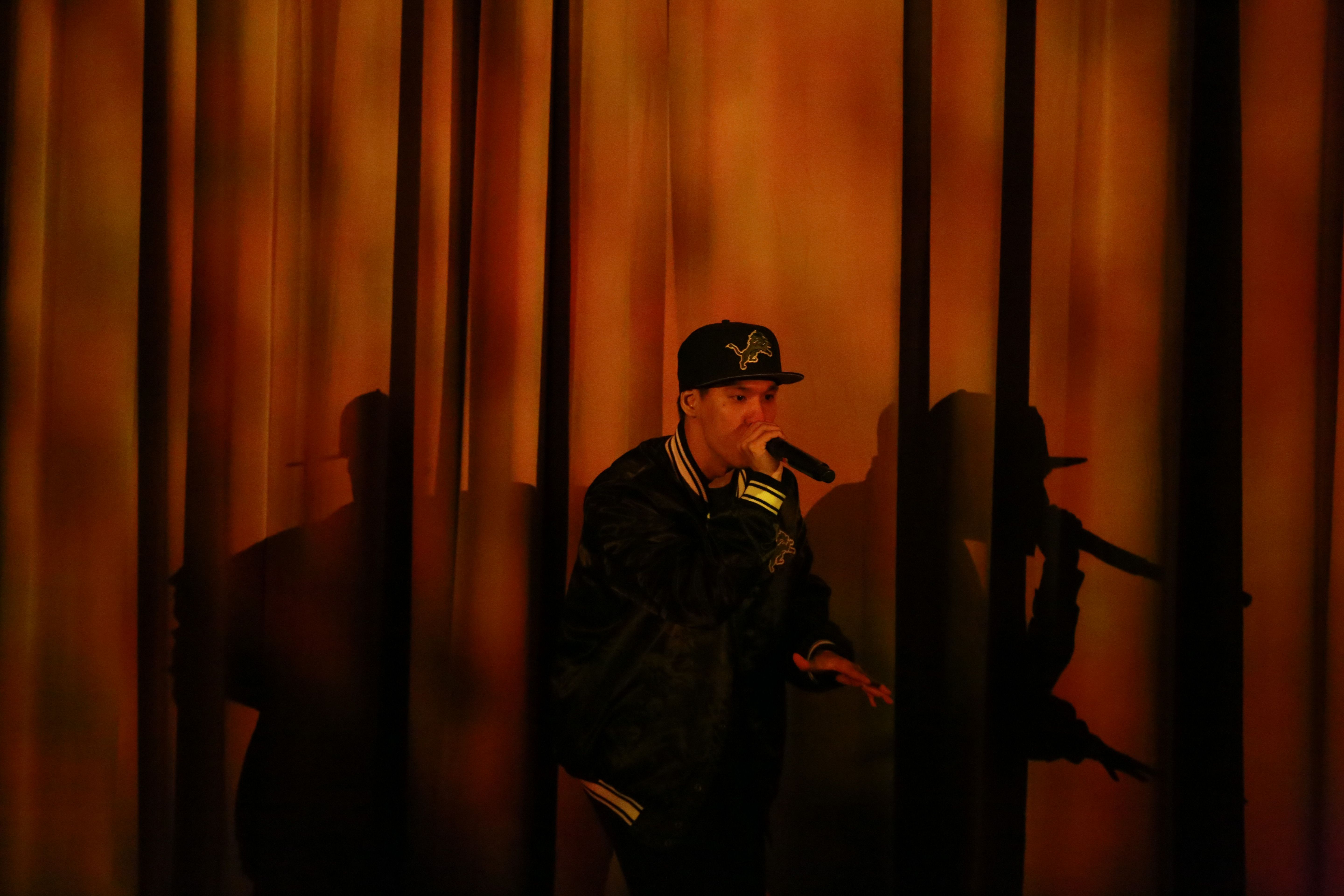 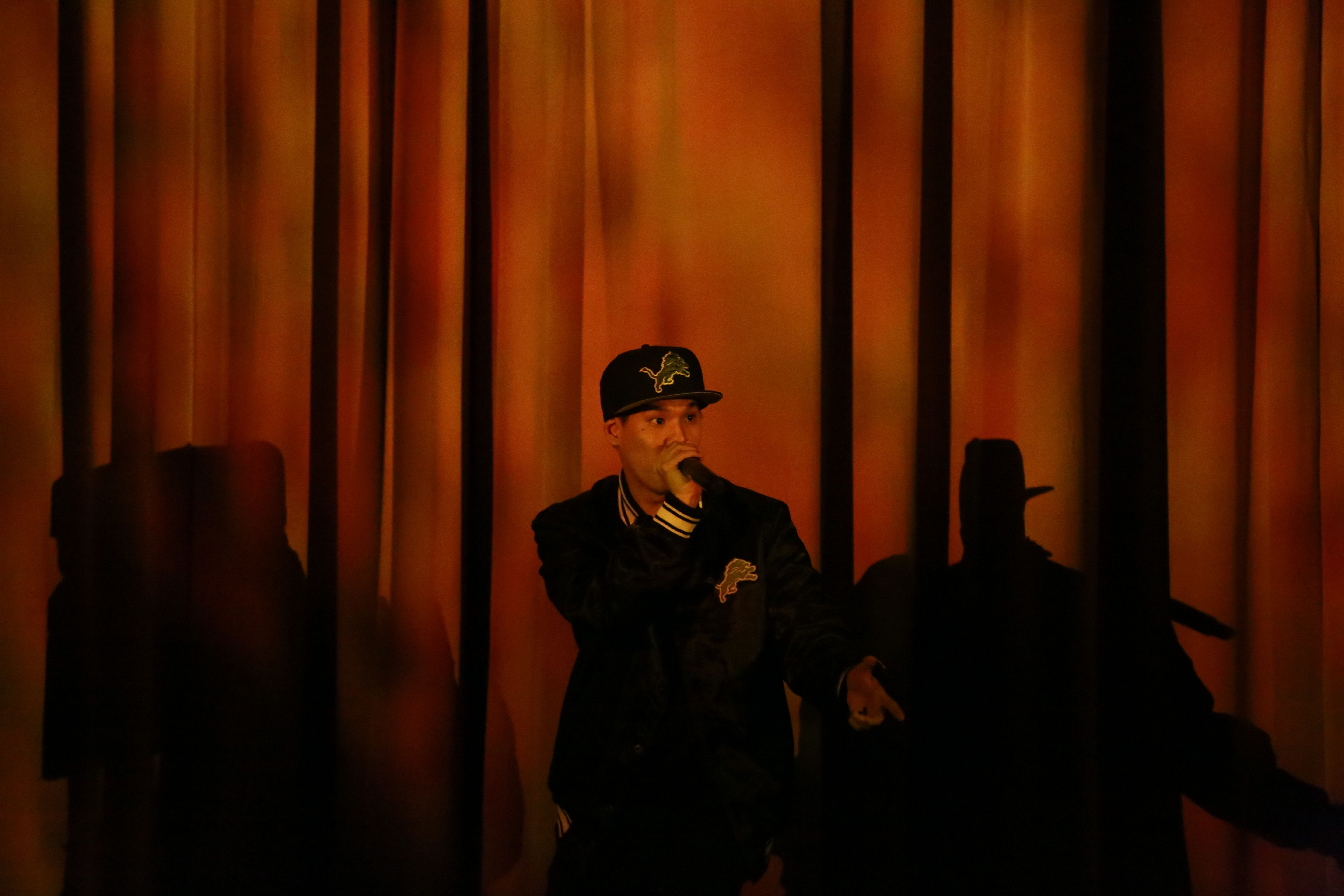 I uploaded this beatbox video last night in celebration of a successful Creation third season. I dedicate this one in memory of my father and in honor of fathers on this Father's Day month. I love you and I miss you Dad!

This third season, I beatboxed with an amazing Creation cast and crew this past Pentecost weekend three weekends ago and this past Memorial Day and Trinity Sunday weekend two weekends ago. I already miss Creation as I type. It's a joy to have been a part of this season's wonderful Creation production cast and crew. I love Prisma Dance's choreography and Nicole Lam's direction in Creation. It's a splendor to be a part of Creation. I appreciate Nicole Lam and the Prisma Dance family. 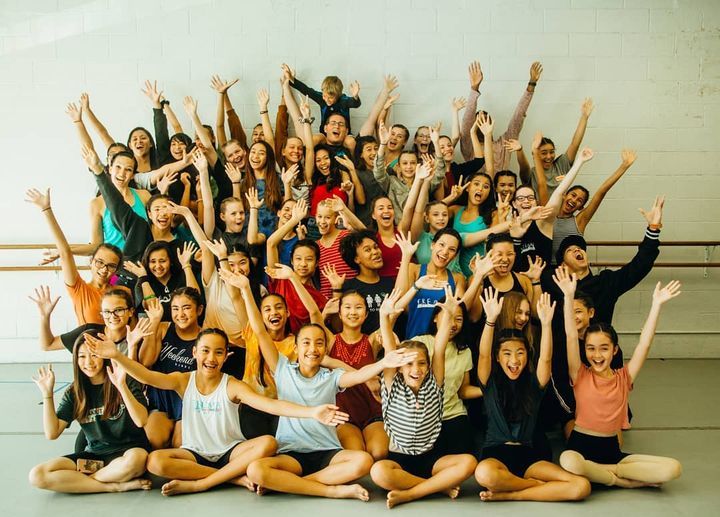 In the past two Creations, I rocked varsity jackets with a snapback as headwear, but this season, I rocked a varsity jacket and headwear that featured the "Honolulu Blue Lion" of the Detroit Lions as my human beatbox artistic way to symbolize "Jesus the Lion of Judah." My nickname for this Creation season three was "Mr. Blueberry Man." Love it! Last year, I was proposed to be in Israel and then back in the United States for a lead human beatbox artist role for another production. I honored my word on reprising my human beatbox artist role for Creation production's third season. No further word on the other production that would've begun in Israel as they were recently impacted by circumstances, but my intercessory prayers go out to Israel.

Right at this moment, I pray for the restoration of peace for the Israeli, Jewish and Arab people as there are ongoing challenges.

I pray for God the Father, God the Son, and God the Holy Spirit's hedge of protection for Israeli, Jewish and Arab people. 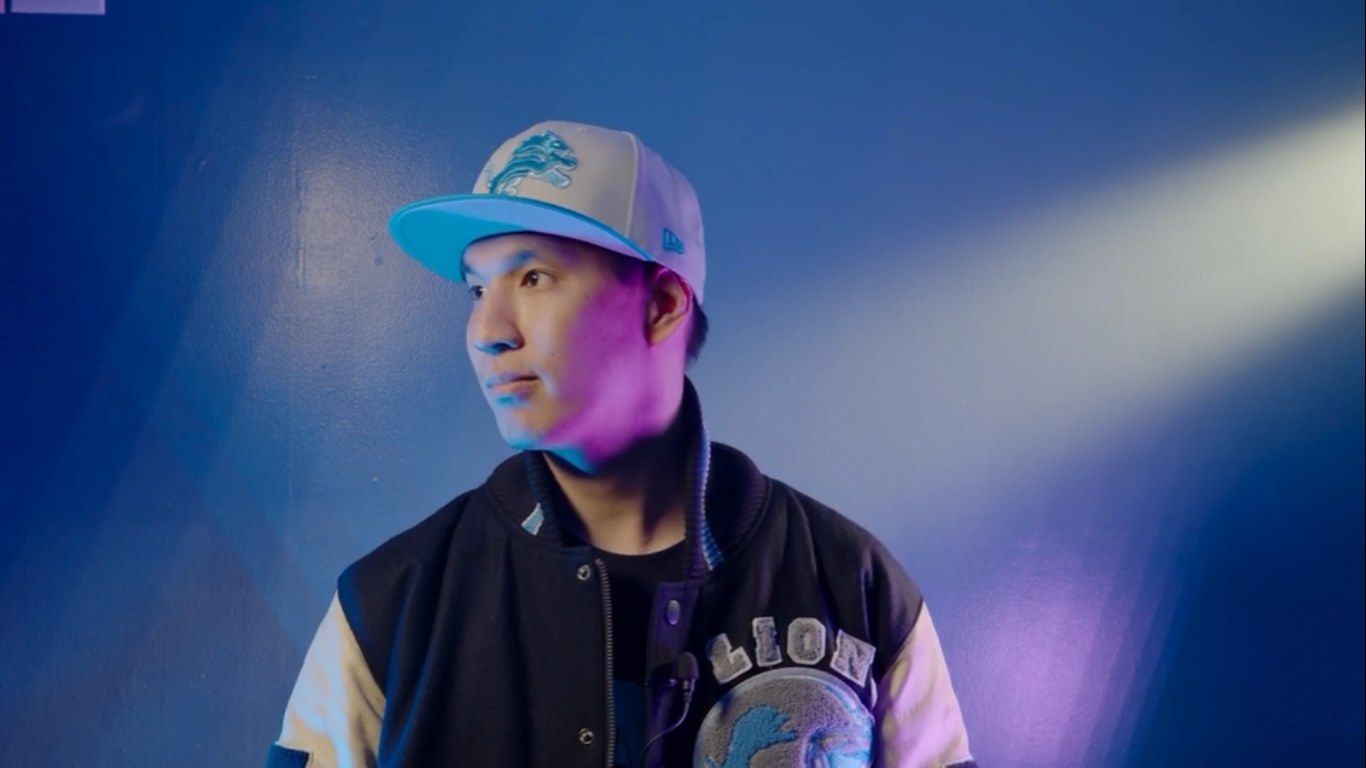 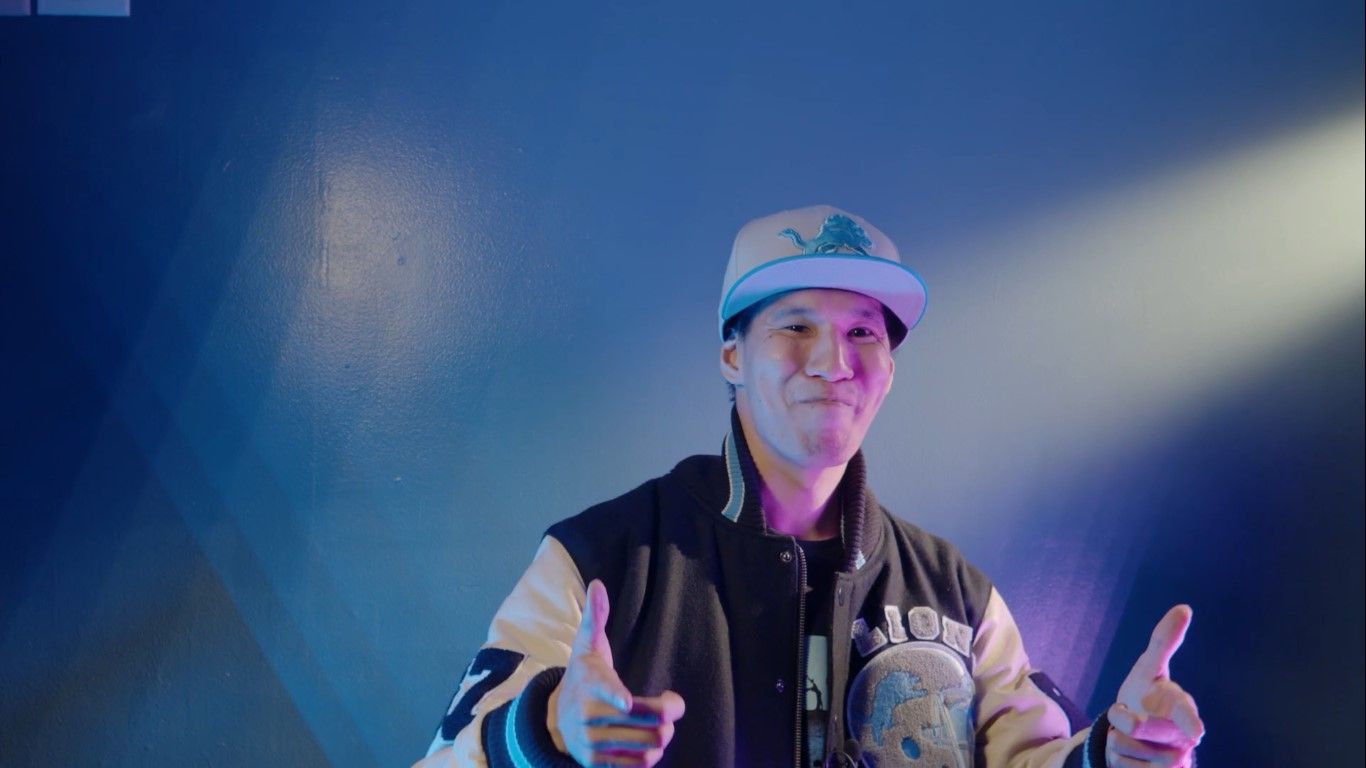 I stand with Israel,